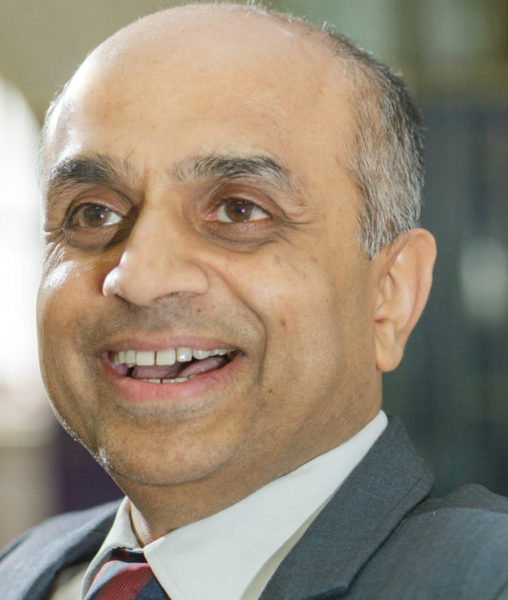 Pennycuick Collins has appointed Nash Patel to its finance team following an increase in new instructions.  Nash joins the firm as Partnership Financial Controller, working alongside Finance Partner Peter Dening.  He joins from Savills Birmingham and was head of GBR Phoenix Beard’s company accounting function for around 10 years prior to the firm’s merger with Savills in August 2016.

“We are delighted that Nash has joined us at a time when we have taken on a number of new instructions.  Nash is well known in Birmingham’s real estate community.  He has an outstanding reputation and brings a wealth of knowledge and experience to the role.  This appointment is another important step in strengthening our management team.”

“I am excited to be joining Pennycuick Collins, and see this is a fantastic opportunity to support a well-established independent firm, building on the solid foundations already in place here.”