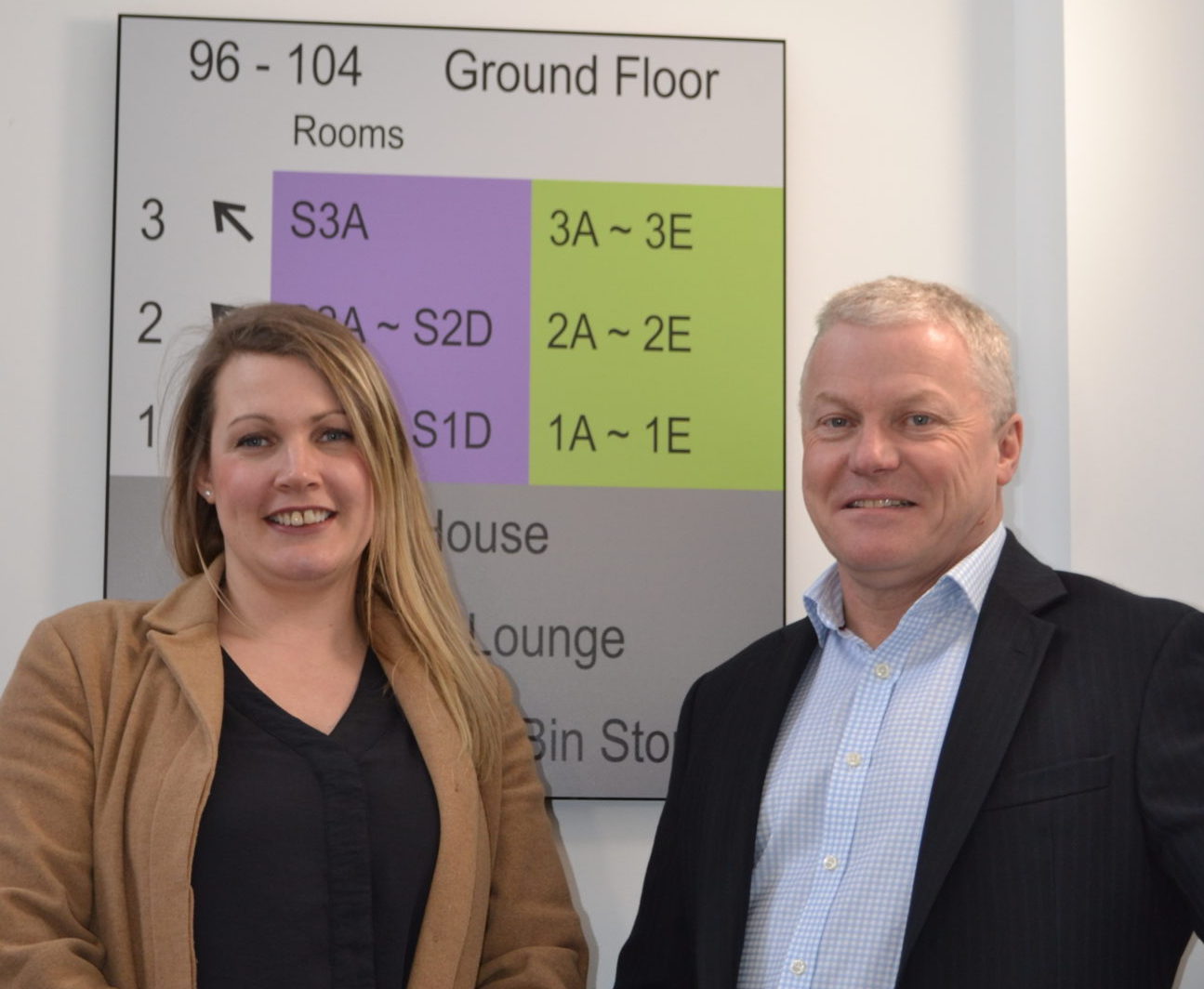 Pennycuick Collins’ building surveyors have completed the project management of the second phase of student accommodation at Bristol Street, Birmingham. The scheme includes a five storey new build and the restoration of a prominent Grade A locally listed Edwardian building to its former glory. In addition to the student accommodation, the development includes further ground floor retail space to complement the existing retail units with frontage to Bristol Street. The site has special historic interest having been partially damaged during World War II air raids on the city, and is located within the Gooch Estate which dominates the Southside area of Birmingham.

The latest phase of the residences comprises an additional 64 student rooms and nine studios, all with en-suite facilities, access to shared communal kitchen facilities, a student lounge and concierge services.  Managed by CRM Students, which operates student residences totalling 23,000 bed spaces across the UK, Shaylor Group were the appointed main contractor, St Paul’s Associates the architects and Nolan Associates were engaged as structural engineers.

Speaking about the Bristol Street refurbishment, Adrian Roddick, a partner at Pennycuick Collins and head of building consultancy said:

“Our involvement in the Bristol Street student and commercial scheme has been from inception in an advisory capacity as managing agents of the Gooch Estate, through to delivery of the completed project.  This was a complex assignment on one of Birmingham’s busiest arterial routes, and the end result provides much needed high-specification student living.  The successful outcome is testament to a collaborative approach from a predominantly Midlands-based team of experts. We look forward to announcing details of the commercial tenants in the coming weeks. We are extremely proud of the Bristol Street development, which has been sympathetically and thoughtfully restored, and transforms an area of Birmingham which is undergoing major regeneration.”

“The student accommodation housing sector is unrecognisable compared to ten years ago and tenants are demanding higher standards than ever before.  Bristol Street offers an extremely attractive rental option for students in a central city centre location and an easy commute to their campuses.”

The accommodation is fitted out to a high standard and has the latest internet access. Since launching the first phase in 2013, the scheme has attracted strong interest from British and overseas students studying at Birmingham’s major university campuses at Aston, Birmingham and Birmingham City Universities. In total there are 154 student beds at the Bristol Street development.