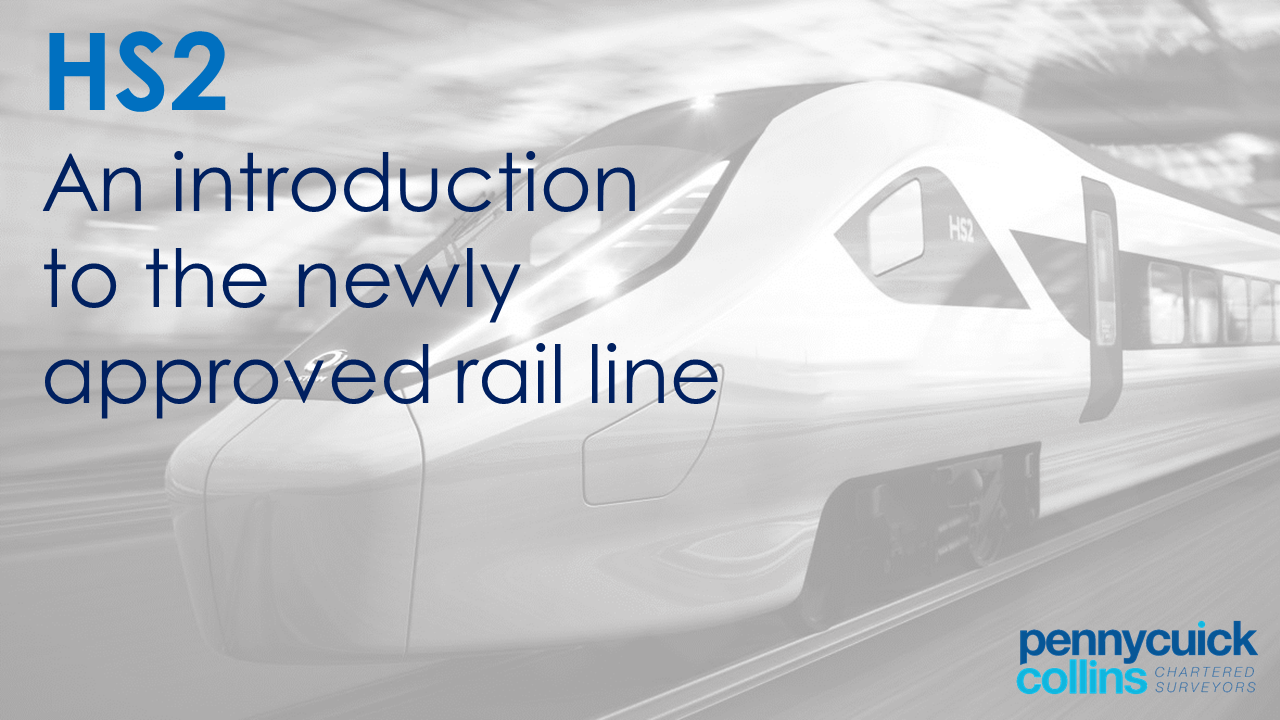 What is HS2
HS2 (High Speed 2) is a rail line that will run from London Euston into a brand new station on Curzon Street in Birmingham. Its is due to be completed by 2026 however the line will be extended to Manchester and Leeds by 2033.

Construction
Phase 1 will see a 250mph line built between London Euston and central Birmingham, and this line will be served by a number of branches and new stations, including the new Curzon Street Station shown below. Work is scheduled for completion in 2026. 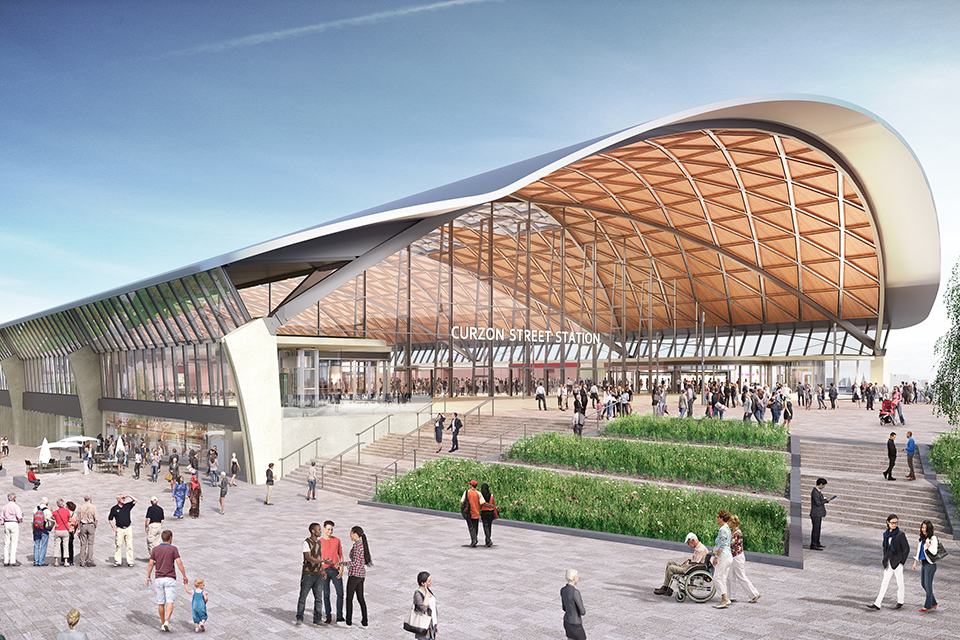 Phase 2 will be split into two parts. Phase 2a will connect the West Midlands to Crewe, and services are expected to begin in 2027.

Travel Times
The new line will reduce travel times from London to Birmingham by half an hour meaning travel times will go from 1 hour and 20 minutes to 45 minutes.
Once the second phase is complete, it will also reduce the travel time from Birmingham to Leeds from 2 hours down to 50 Minutes.

Latest Update
On 11th February, Prime Minister Boris Johnson and his cabinet approved plans for HS2 to go ahead and work is expected to start immediately.
He committed to both the London to Birmingham rail line and the next phase from Birmingham to Leeds and Manchester, saying he would integrate the project with Northern Powerhouse Rail, a wider scheme including a fast link between Leeds and Manchester. 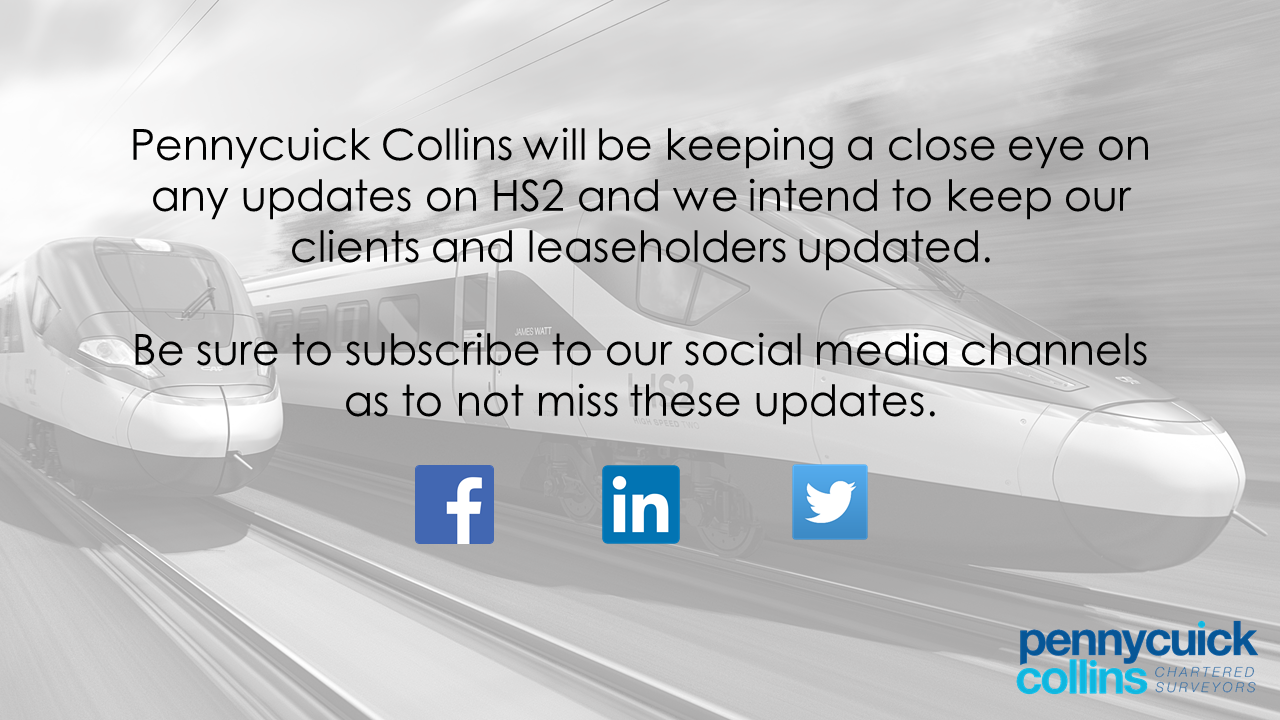