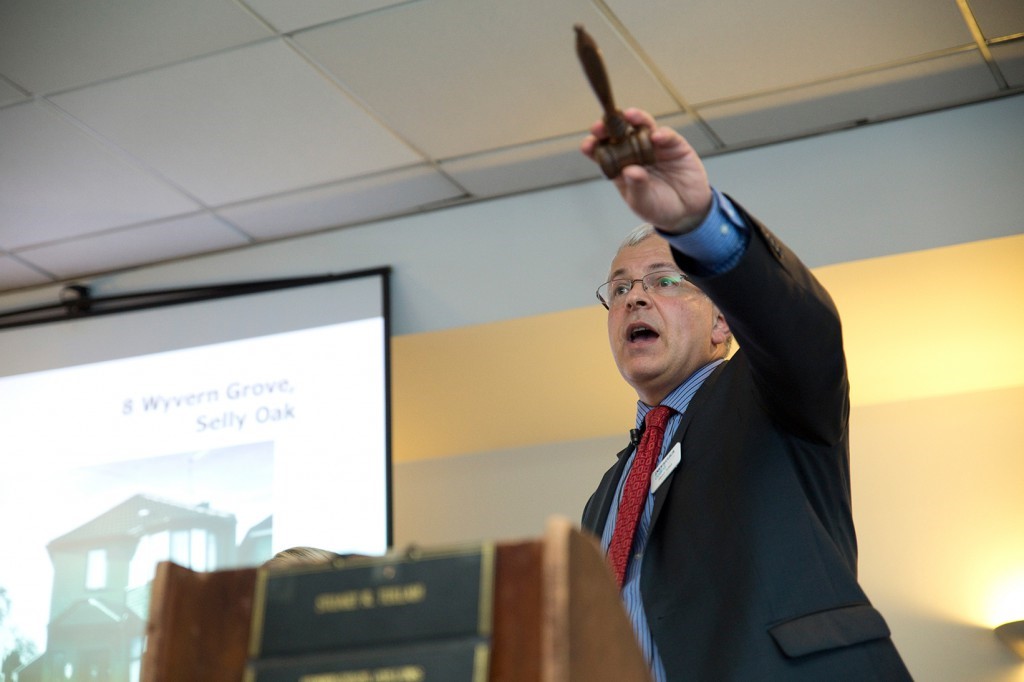 Sports memorabilia goes under the hammer

Our property auctioneer has teamed up with children’s charity Aid For Humanity to auction a range of sports memorabilia at a gala dinner in aid of Birmingham Children’s Hospital.

Stuart Tullah, who runs our property auctions at Pennycuick Collins, will oversee the auction of lots ranging from a signed cricket bat belonging to West Indies legend Brian Lara to footballs donated by England’s two most successful clubs, Manchester United and Liverpool.

Stuart is one of Birmingham’s most experienced auctioneers, with a sale success rate of over 86% in 2015 – something which he is hoping to better at the Aid for Humanity event.

Stuart said: “This is the first time I’ve worked with Aid for Humanity but I’m delighted to have been asked by such a great cause. I’ve been involved with a number of local charity auctions over the years and the fantastic lots that have been kindly donated are as exciting as any. I’m confident we will sell them all and raise as much money as possible for the Children’s Hospital.”

Other lots include more signed cricket bats from the likes of Imran Khan and Kumar Sangakkara and signed boxing gloves belonging to light welterweight champion Amir Khan. Each lot is expected to fetch more than £500 for the Children’s Hospital.

The charity gala dinner will take place at the Second City Suite on Sherlock Street in Birmingham on Saturday 14 November from 7pm. Tickets can be purchased by contacting Stuart on stuart.tullah@pennycuick.co.uk or 0121 452 8383.