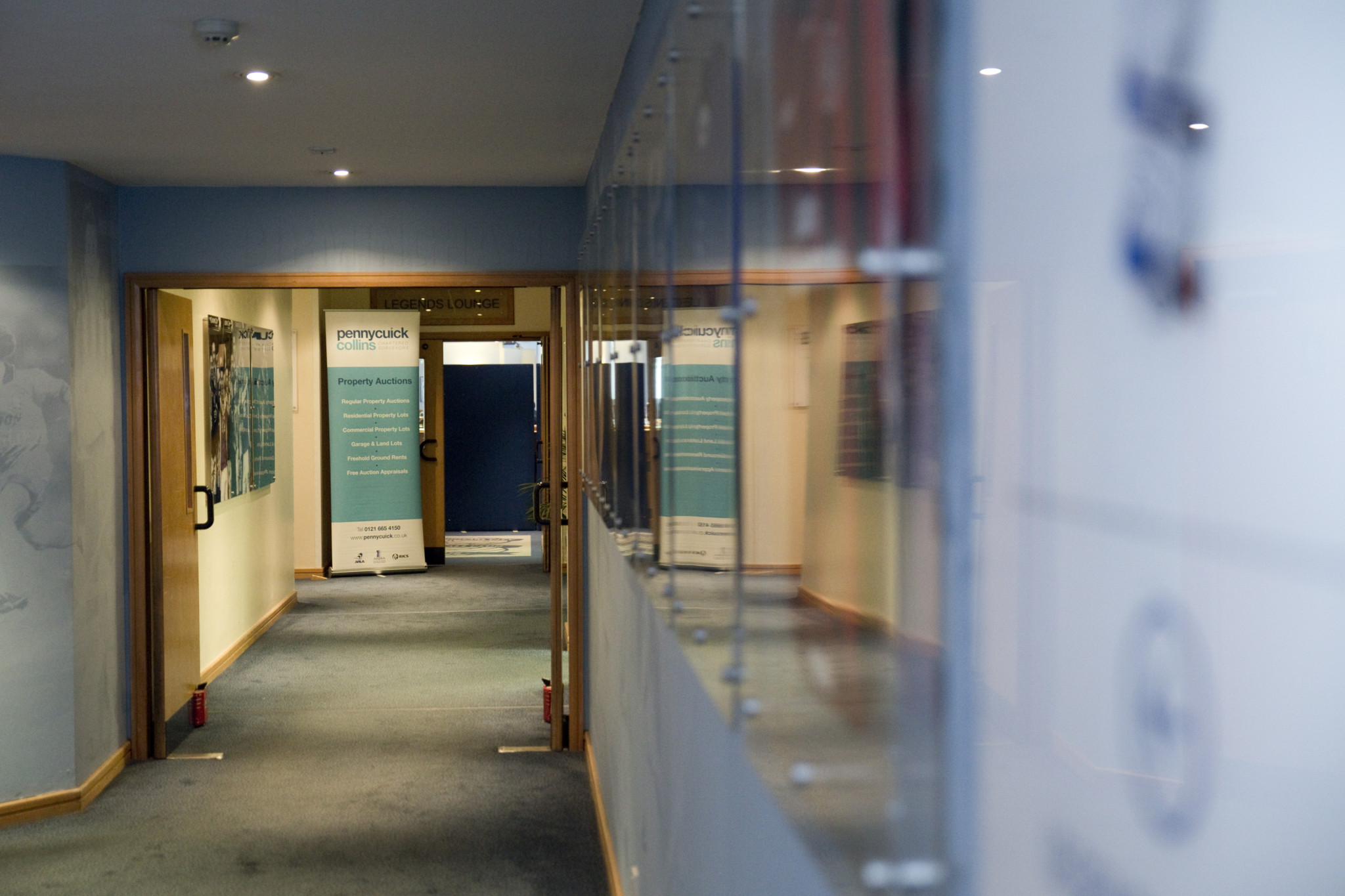 Our next auction – Last chance to sell before Christmas

The next auction being held by Pennycuick Collins shall be at our usual venue of Birmingham City Football Club on the 14th December at 11am.

Auctions are a superb way of selling a wide variety of property as the transaction is secured as soon as the auctioneer’s gavel falls. The December auction our last auction of 2016 and will be held in the Legends Lounge at Birmingham City Football Club.

There is still time to include lots for sale and have them included in the December catalogue.

Samuel Moxon of Pennycuick Collins said: “Once again our partnership with Network Auctions is enabling us to provide clients with the combination of local knowledge and expertise and national exposure which is proving to be a winning formula and we expect another successful sale.”

The auction on 14th December will once again have a live Twitter feed giving updates and the results as they happen. Pennycuick Collins can be followed on Twitter as @PennycuickColl.

With bidding in the room, via telephone and proxy, no stone is left unturned in ensuring that buyers can bid and purchase.

Our Partner Alan Herbert added: “2016 has seen auction numbers significantly increase on previous years and Pennycuick Collins along with Network Auctions have sold over £30 million of property so far this year across their Birmingham and London sale rooms. This clearly proves that auctions provide an ideal way of disposing of a wide variety of property, particularly in situations where transparency and speed of sale are important.”