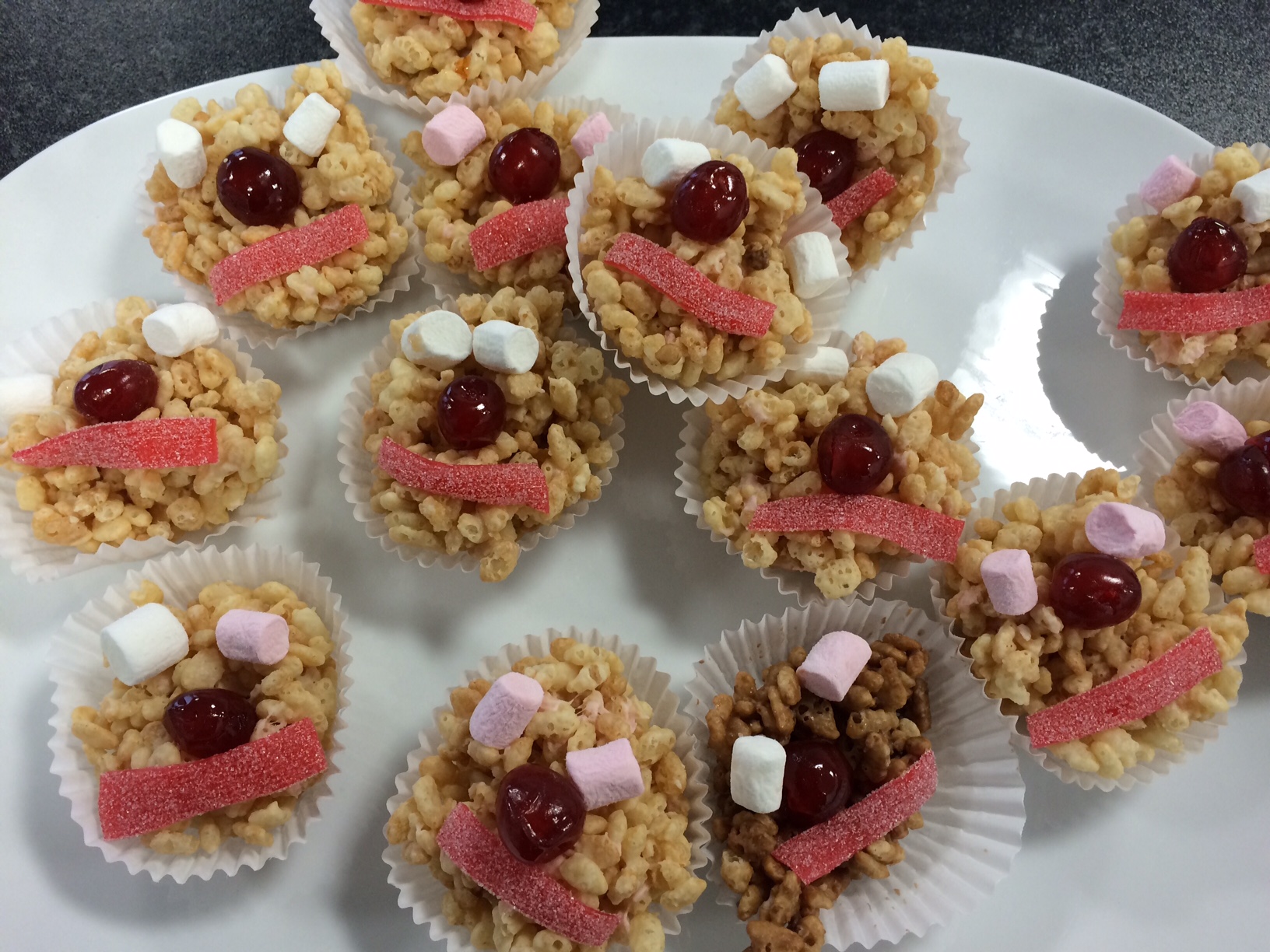 We are pleased to announce that during the year 2014, our staff at Pennycuick Collins have raised a grand total of £825.00 for charity.

The funds have been split equally between our two nominated charities for 2014 – The Teenage Cancer Trust and The Lily Mae Foundation. The Teenage Cancer Trust helps to support young people aged between 13 and 24 living with cancer in the UK. The Lily Mae Foundation helps to support bereaved parents who have tragically lost a baby to stillbirth or neonatal death and the funds raised by Pennycuick Collins will provide seven memory boxes to parents.

We have raised funds throughout the year by holding regular dress down days for charity, sweepstakes on sporting events and from donations received through our kitchen tuck box.

We hope to raise even more money for our nominated charities in 2015 by introducing a variety of new fundraising activities, which so far has included a delicious bake sale that was enjoyed by all the staff. The charities we shall be raising funds for in 2015 are still being decided, so please watch this space for our announcement soon.