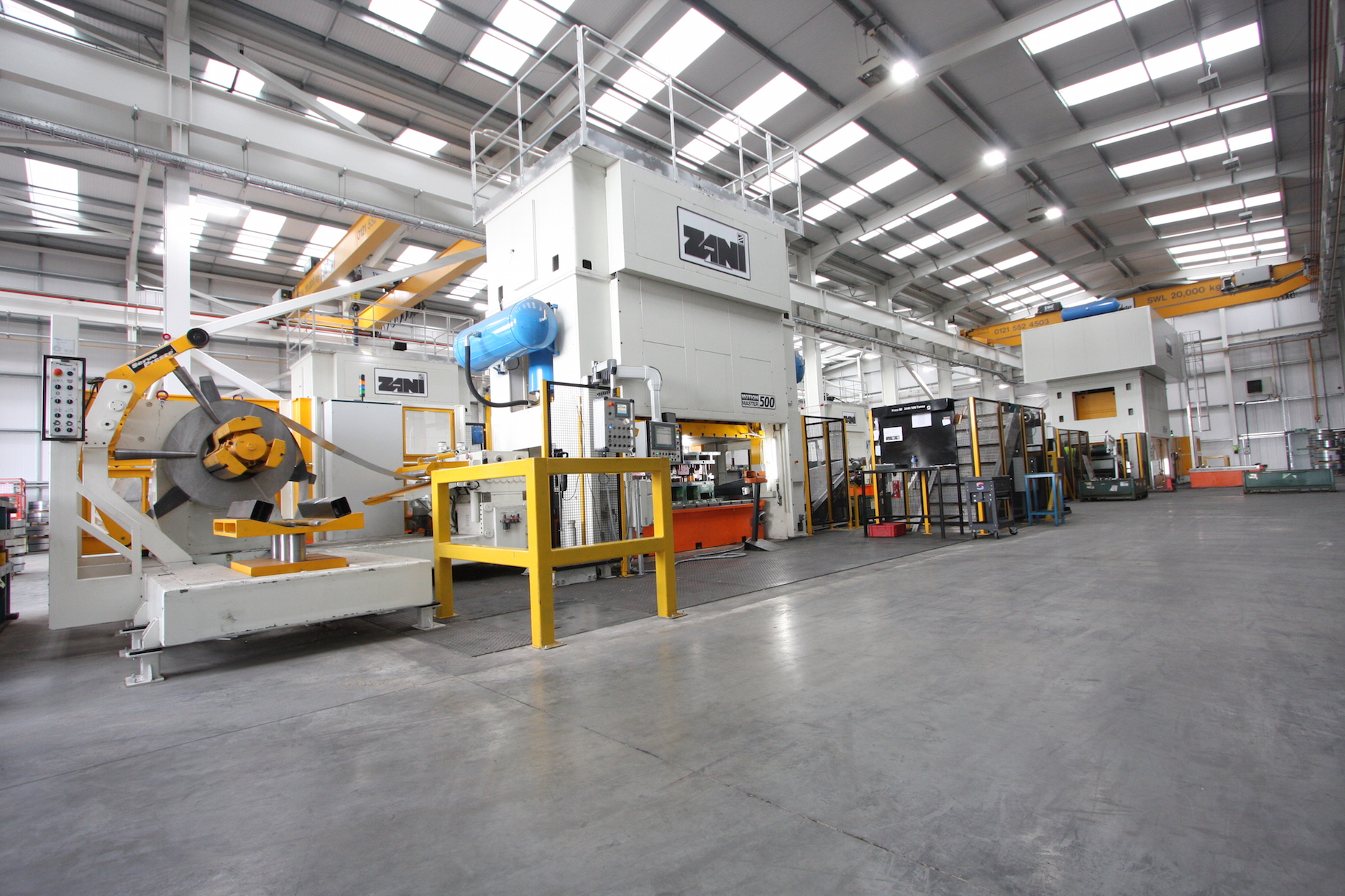 Automotive specialist manufacturer Sertec – a leading supplier to Jaguar Land Rover – has appointed us to project manage its second expansion in recent months.

Adrian Roddick, one of our partners at Pennycuick Collins, has been appointed to oversee a further expansion; the construction of a new raw materials store. We have already secured planning consent and are now instructed to project manage the new building.

“We’ve acted on behalf of Sertec for a number of years and are very pleased to have been involved with its latest expansion programme, which sees the company going from strength to strength,” Adrian says. “We look forward to a continued relationship with the Sertec as it grows further.”

As part of The Sertec Group’s ongoing expansion plans, the company recently announced an agreement to lease a new facility at Hams Hall Estate. Located just a mile from the automotive supplier’s Wincaster House Head Office in Coleshill, and less than two miles from Junction 9 of the M42, the 145,000 sq ft warehouse unit is now the Group’s central distribution centre for finished parts.

Dave Steggles, Sertec Group managing director, said: “Our growth in the business has necessitated the expansion of our factory footprint to increase manufacturing capacity.

“In converting our Gorsey Lane site to a stampings only facility, Pennycuick Collins has been an integral part of the team in managing the extension of our factory, just as it has on many occasions over the years across our Group operations.

“Its advice has been invaluable in health and safety, as well as construction design and management issues as part of the overall project management of our new works. As we continue to grow, further developments are planned to accommodate more plant and equipment and indeed, more people.”

A&H Construction, from Halesowen, has been appointed main contractor to construct the new raw material store.