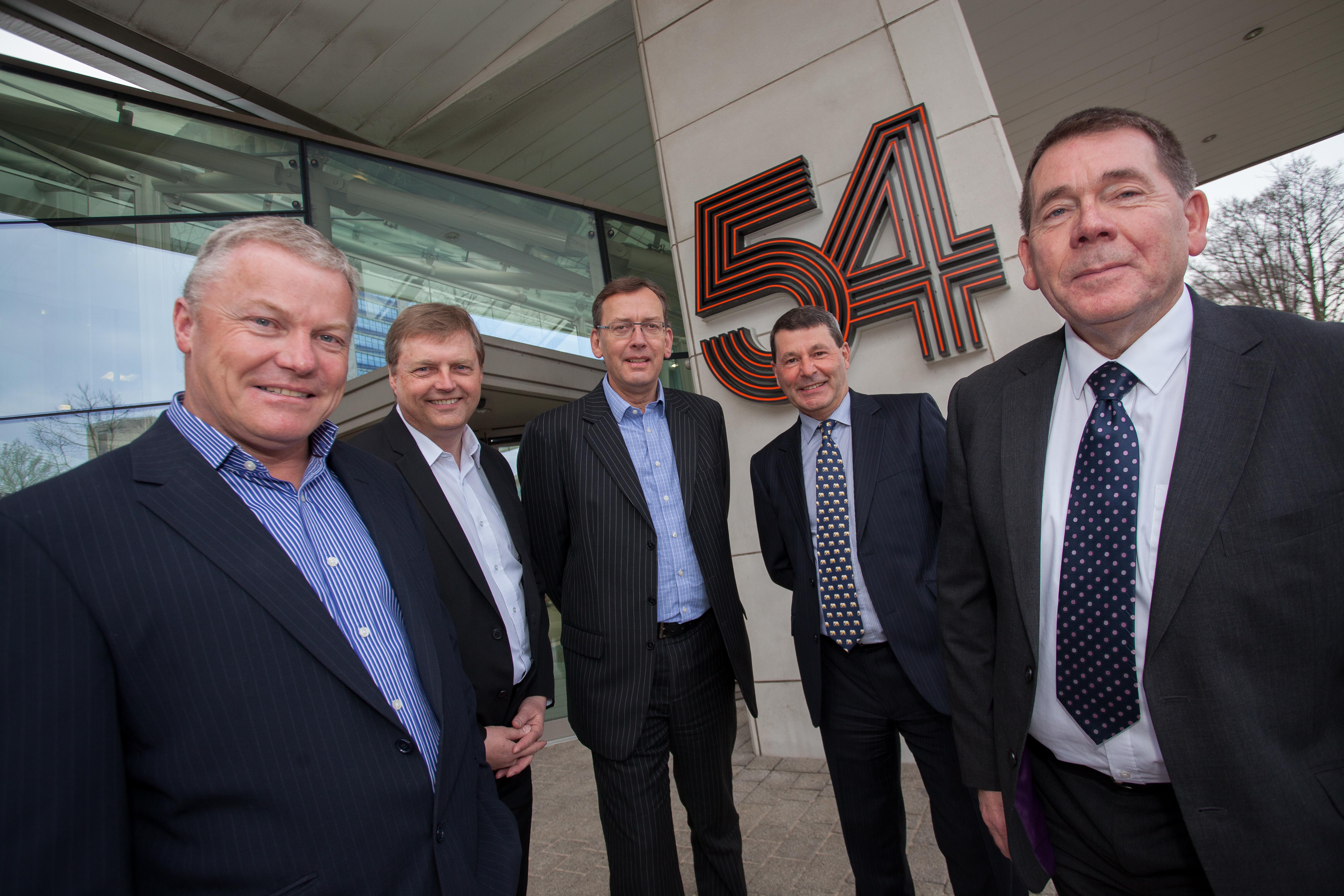 Property consultancy Pennycuick Collins, which has just celebrated 35 years in the business, has two rather different claims to fame.

The first is that in keeping with its forward-thinking approach to business, it was the first surveyors in the region to launch its very own website all the way back in 1997 when the internet was very much in its infancy.

Its other claim that once stood it apart from its competitors was the fact that, having grown through a series of acquisitions, the company possibly had the longest name in the industry.

However, in sympathy to those who had to answer the phone and try and squeeze the name onto a business card, what had once been known as Pennycuick Collins Perry & Deakin incorporating Cartwight Newman & Nock eventually became just Pennycuick Collins.

The practice was originally founded by Malcolm Pennycuick who set up on his own at an office on Washwood Heath Road in Saltley as a residential management firm after leaving Shipway, Doble and Earle.

Malcolm retired from the practice in 1997, which by then had become Pennycuick & Brown and it was the acquisition of Cartwright Newman & Nock in the same year that saw a major expansion of the firm’s commercial offer. This was significantly strengthened when Richard Moxon joined the firm a year later.

Since merging with Collins Son & Harvey in 2001 – and the birth of Pennycuick Collins – the firm has gone from strength to strength with Charles Gillett and Adrian Roddick joining as equity partners and bringing with them a raft of high-profile clients and years of property expertise.

The last merger took place in 2007 with Ralphs & Jaynes consultancy; an old established business whose offices were in the heart of Digbeth. As a result Richard Thorne joined Pennycuick Collins as a consultant and remains with them heading up their involvement in the Beorma development.

The company now offers a range of services from building consultancy and agency through to property auctions and residential block management with clients ranging from the historic Gooch estate to the developers behind Birmingham’s major Beorma Quarter scheme.

Earlier this year the company left its Broad Street home and has taken space at 54 Hagley Road – a significant statement of intent for a company with aspirations for continued growth according to Richard Moxon.

He said: “Over 35 years Pennycuick Collins has continued to grow as a business on both the residential and commercial side and while we may not have the scale of some of our competitors, we have a wide base of local, national and international clients and an enviable pool of expertise.”