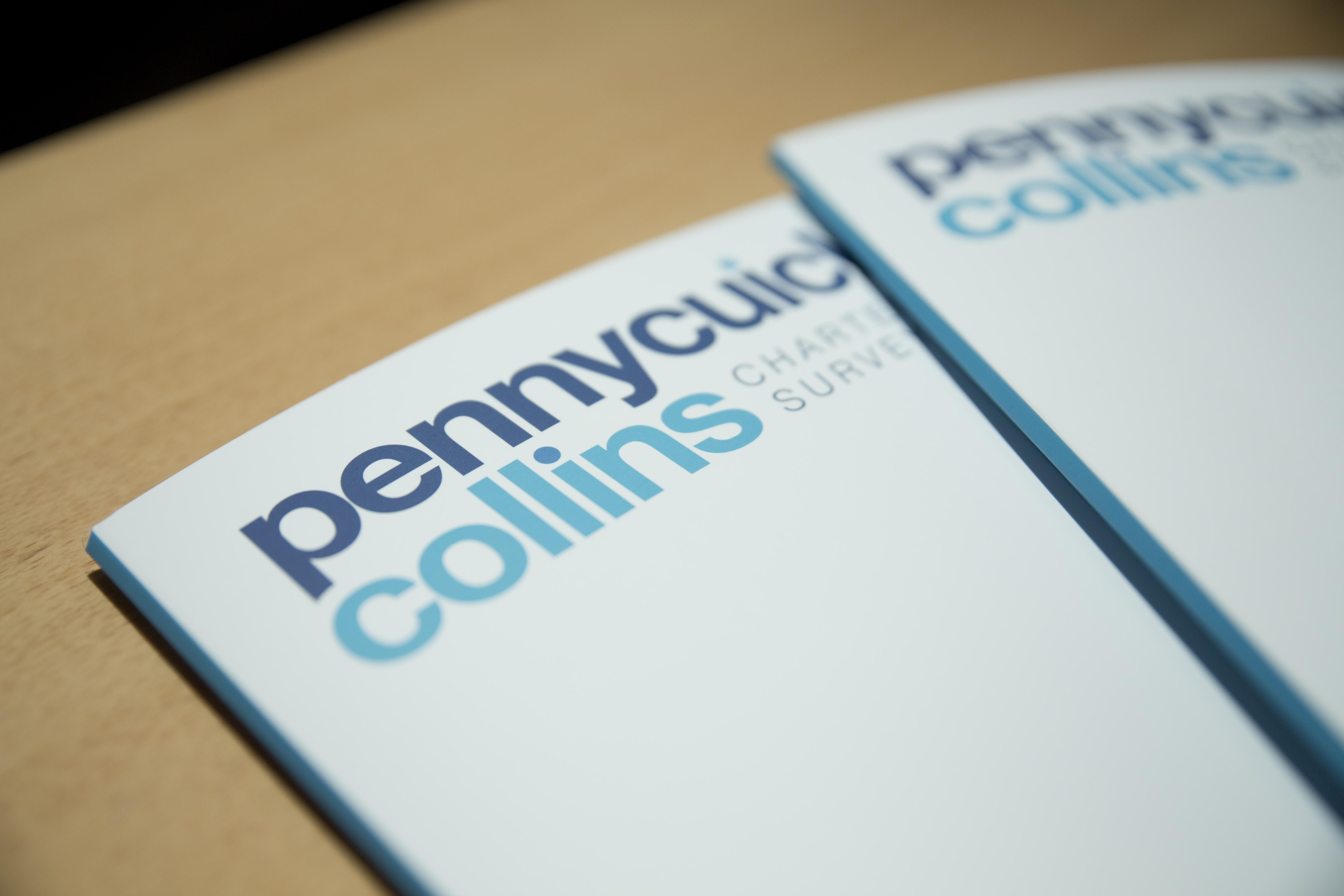 The event, which takes place from 5pm until 7pm at S1, Seven House in Longbridge, on the second floor, is an exclusive networking event which provides attendees with a chance to socialise with previous winners and entrants and discover the process involved in producing an award-winning project.

There will also be an opportunity to have a tour of Longbridge town centre, which won the Project of the Year 2015 West Midlands.

Our Partner Richard Moxon, who is also Chair of the RICS West Midlands Awards judging panel, said “Many exemplary property schemes have recently completed in our region, with more due to complete by the end of the year; all of which deserve the recognition that winning an RICS Award can bring. So hopefully we will see an increase in the number of nominations we receive for the 2016 RICS West Midlands Awards.”

“Our industry still faces many challenges, so it’s important that we continue to raise the profile of the region, and celebrate the talent and innovation of our local property professionals. I wish all of the West Midlands schemes the very best of luck in the RICS Awards Grand Final.”