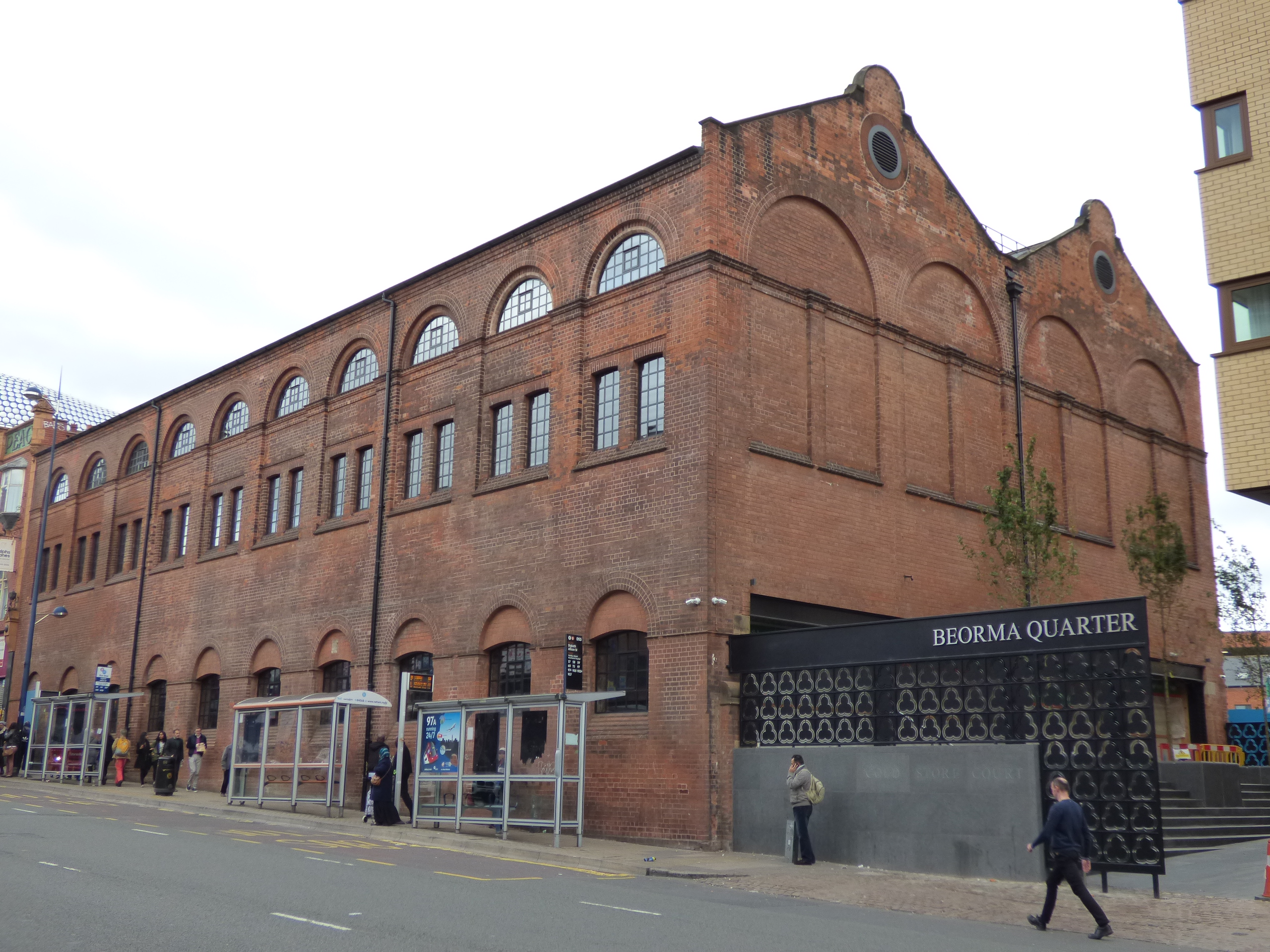 We are delighted to announce that we have been appointed to manage phase one of the exciting new £200 million Beorma Quarter development in the heart of Birmingham city centre.

A 108-bedroom apart-hotel run by French chain Adagio opened in August. Contractor BAM is shortly to begin work on demolition of the vacant buildings in preparation to phases two and three of the development.

We have a long association with the Digbeth site and were instrumental in assembling properties and parcels of land, and we have now been appointed to deliver property management services.

We will be responsible for a range of services from rent and service charge collection to lease management and building maintenance in an area of significant growth for the business.

Richard Thorne, commercial property consultant at Pennycuick Collins, said: “The Beorma Quarter is a very exciting development for the City of Birmingham, and having been involved in it from the beginning, we’re now really looking forward to seeing it take shape in the coming months.”

Plans for the Beorma Quarter include Birmingham’s tallest office building fronting on to the Bullring and Digbeth, close to the Wholesale Markets that is also scheduled for redevelopment.

The 30-storey tower, directly opposite Selfridges, is set to become the third tallest building in Birmingham after the BT Tower and Radisson Blu hotel if built as proposed.

Salhia Investments, which is leading the Beorma Quarter project, plans to demolish and renovate existing buildings and erect three new towers on land bounded by Park Street and Digbeth next to Bullring Car Park.

We have been involved in the acquisition and interim management of buildings on the Beorma Quarter site and has been involved and retained ahead of the current development.

News of our appointment on phase one of the project comes at a busy time for us. Earlier this year we moved to new offices at 54 Hagley Road, Edgbaston, and we are continuing to grow our team, with Ross Bendall and James Bridge both joining in senior positions last month.

Richard Moxon, partner at Pennycuick Collins, said: “For us to be involved in such a key development for the city centre is something we’re very proud of and it’s testament to our recent growth. We’re a company that has always been based in Birmingham and so being involved in projects at the heart of the city’s future is very satisfying.”