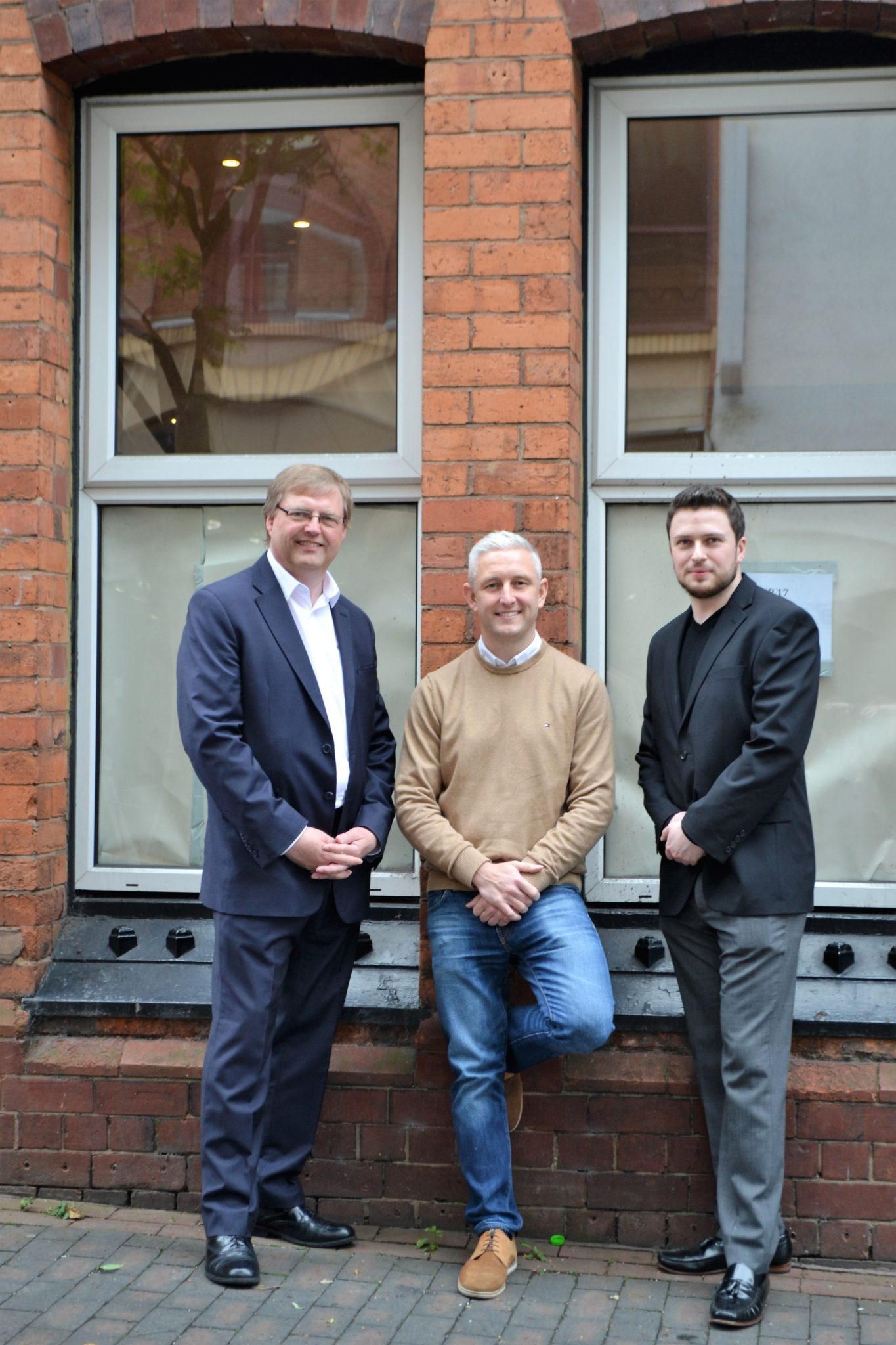 Up, up and away as Pennycuick Collins let Thorp Street premises to Bar Away

Independent property consultants Pennycuick Collins, acting on behalf of a private landlord, have let unit 3 in Thorp Street, Birmingham to Bar Away. Bar Away was established in 2009 and has quickly grown to be one of the UK’s leading event bar operators, providing pop-up bars at live music, sporting and food events and festivals. The 4,479 sq ft premises will serve as the company’s first permanent owned and managed venue, with plans to open its doors to the new nightclub and restaurant called Thorp17 in mid-June. Bar Away is pursuing an ambitious growth strategy over the next five years which will see the company increase the number of permanent managed bars it operates and push forward with expansion plans to international markets.

Speaking about his company’s plans, Anthony White, of Bar Away said: “We have been on the look-out for a debut location for some time, and Thorp Street ticked all of the boxes on our wishlist. We have very high hopes of replicating the successful formula of the temporary bars to a fixed base and look forward to welcoming guests later this year.”

Richard Moxon of Pennycuick Collins added: “Thorp Street is the perfect launchpad for Bar Away’s exciting new venture being situated in the heart of Birmingham’s thriving Southside entertainment district and adjacent to The Birmingham Hippodrome which is the UK’s most popular single auditorium. Bar Away will be a fantastic new addition to Birmingham.”

Alex Dyer from Tyndallwoods Solicitors, who advised Bar Away on the legal aspects of the letting commented: “Bar Away’s plan to run pop up events alongside the nightclub and restaurant is a fascinating concept and I can’t wait to visit when Thorpe17 is up and running. I have been impressed with the drive and ambition shown by the Bar Away team and we wish them every success with these plans.”